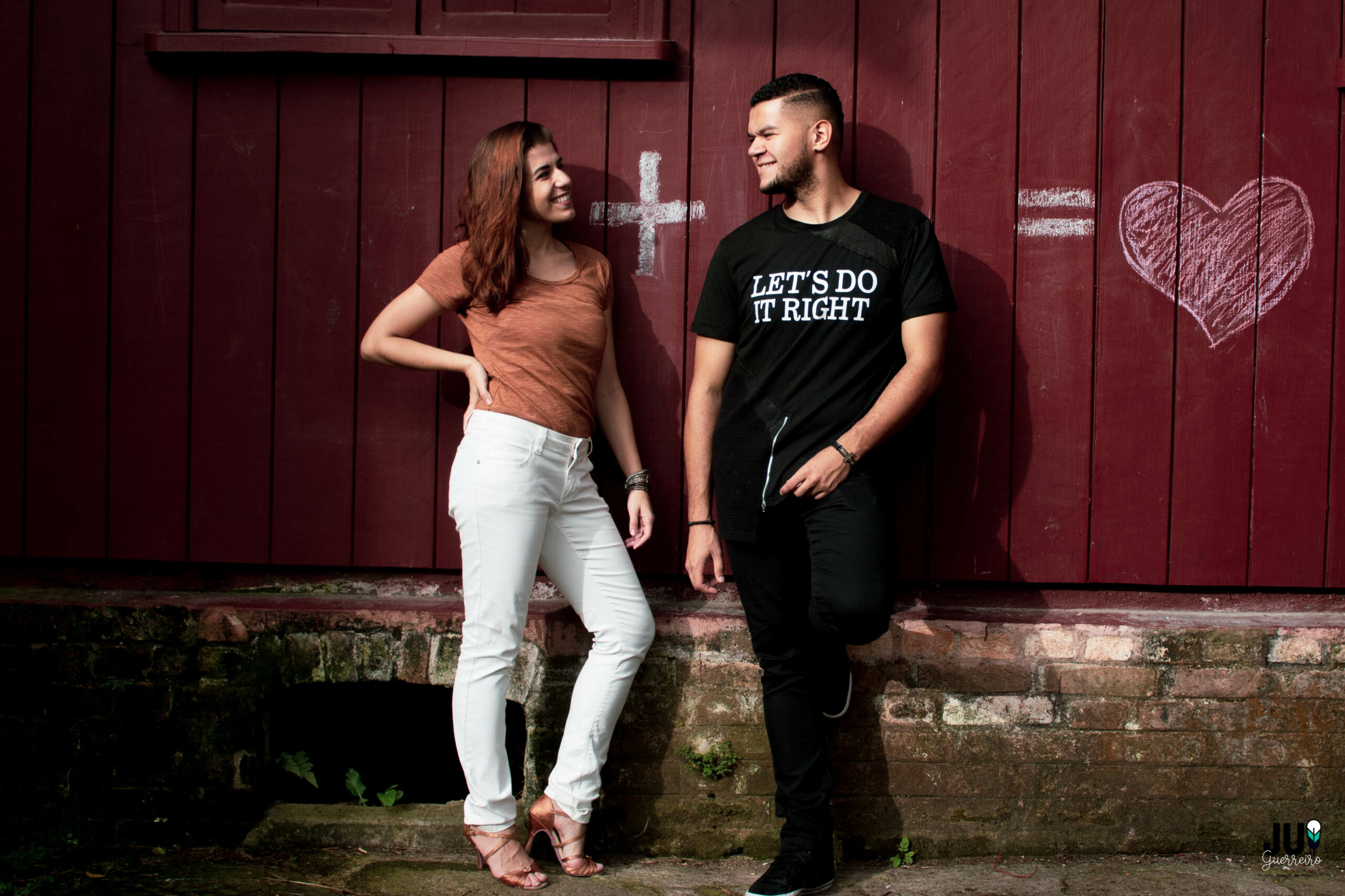 He started his career in 2011, he joined the Renato Veronezi Dance Company for 3 years, dedicating himself to the study of dance techniques. He held several roles as a member of the company, developing his skills as a dancer, teacher and choreographer of Brazilian Zouk, specializing In the Urban Zouk style.

Since the beginning of his career, he has developed innovative techniques exploring the essence of dance and ignoring its limits. He has always been involved with projects that include unusual proposals, he has participated in companies such as: Wave: which combines the irreverence of Street Dance (Flip-hot, Break, Popping, Locking, Wacking, Ragga, among others) with Brazilian Zouk and Santa Dance Dance Company, where he was one of the choreographers that brought together Danca de Salao, Zouk, StIlleto and Street Dance. He was also a member of Okan Dance Company.

Since 2012, he has been teaching regular Brazilian Zouk classes at several dance schools, in addition to courses, workshops and congresses in Brazil and international conferences. He also taught dancing classes in social projects and public schools in Brazil.

Since 2015, he has dedicated himself exclusively to Brazilian Zouk, and to the fundamentals of dance in his classes, on top of being one of the most important and influential pis in the Sao Paulo’s scene.

She was born in Sao Paulo, in 1990, and studies arts since she was a child.

She had her first job, performing as dancer In 2006. In 2011 she decided study dance purposing to became a teacher, aggregating knowledge from different modalities such as Brazilian Zouk, Ballet, Jazz, Urban Dances, Stiletto, Dance Therapy, Musical Theater and more.

Since 2017, she has been working as a Brazilian Zouk teacher in Sao Paulo and at Congresses in other Brazilian states, and international conferences.

She has a passion for searching, researching learning new things, and loves teaching even more. That’s why she is a Graduate student in Psychology of Development and Learning, and Human Diversity and Social Inclusion, and she is also certified in 6 other specializations. For her, all this knowledge is important for her to achieve her main objective of transforming lives through art.